Background checks and ID verification systems in dating apps are among the measures being considered as governments around the country grapple with how to keep people safe while they are looking for love online.

The strategies were discussed by ministers, victim-survivors, authorities and technology companies as part of national dating app roundtable talks in Sydney on Wednesday.

Dating apps were also put on notice by the eSafety Comissioner, Julie Inman Grant, who warned none were up to her safety standards and that they needed to make major improvements or they would face a mandatory code.

She said platforms needed to be transparent about how many people were being abused so the government could get a handle on the scale of the problem.

The commissioner would be issuing notices to all platforms demanding greater sharing of data, collaboration between platforms on safety measures and roadmaps for how they planned to deal with users who reappear on apps and reoffend.

Rowland said complaint handling by apps was a key area of concern.

The federal social services minister, Amanda Rishworth, said people with lived experiences of app-enabled abuse and violence needed to be at the centre of discussions to stop perpetrators. 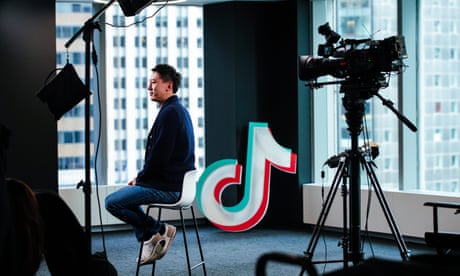 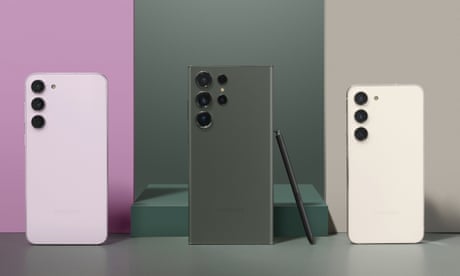 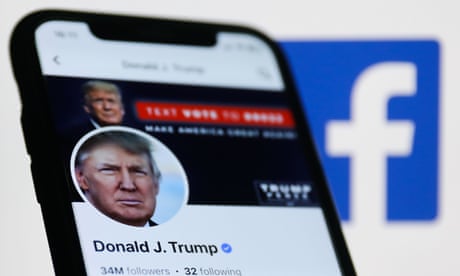 TechScape: Why Donald Trump’s return to Facebook could mark a rocky new age for online discourse