While federal prosecutors are casting the Capitol insurrection trial of five far-right Proud Boys leaders as an attempt to bring participants of an attack on US democracy to account, the members of the group are using the proceedings to ask one question even some of their opponents on the political left agree is valid.

Attorneys for the ex-Proud Boys leader Enrique Tarrio and four of his lieutenants have sought to ingrain that question in the minds of jurors chosen after a particularly turbulent selection process which began last month and gave way to opening arguments and witness testimony beginning 12 January.

Similar arguments have been made before by others among the nearly 950 people who have been criminally charged with having participated in the Capitol riot, including about 540 who have been convicted. Those hefty numbers notably do not include Trump, though the former president has been recommended for prosecution by a congressional committee which investigated the attack.

Just days ago, a judge ruled that a woman who helped attack the Capitol was indeed merely following orders from Trump, who fired up his supporters with false claims that he had been robbed of victory over Biden by electoral fraudsters.

It could be a couple of weeks more, if not longer, before jurors decide the outcome of the charges against Tarrio, Rehl, Nordean, Pezzola and Biggs, who each face up to 20 years in prison if convicted of seditious conspiracy.

The most powerful evidence and witnesses against the accused Proud Boys almost certainly remains ahead after court wrapped up Friday, the seventh day since jurors in the case began hearing arguments and testimony.

Prosecutors have said they intend to make their case with private communications between the defendants, their statements in public, their coordinated movements at the Capitol, and their celebrations of the attack before they then tried to make it seem like they were never involved. 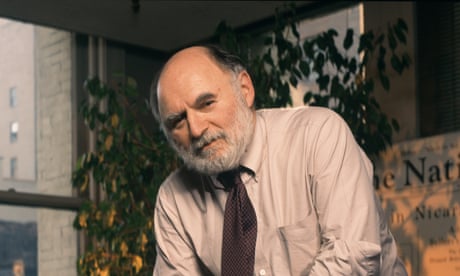 Victor Navasky, the New York Times and a key moment in gay history 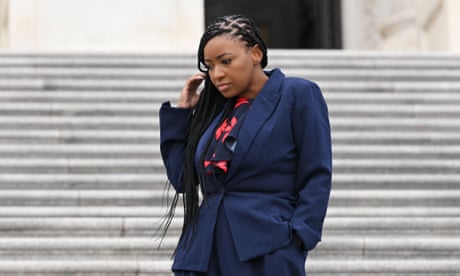 US voting rights champion Jasmine Crockett: ‘I need everyone to feel a sense of urgency’