Four years on from the tragic death of Toyah Cordingley, police in India say they are narrowing in on her alleged killer.

Earlier this month, Queensland police offered a $1m reward for the location and arrest of a key suspect, 38-year-old Rajwinder Singh, who police believe may have fled to India. An extradition order has been in place since 2021.

Police in India have been looking at the village of Buttar Sivia, where Singh was born and where his parents still live and work as farmers.

Police said it appeared Singh had not been back to that village.

Since the reward was offered, Martin said, she had tried to bring international attention to the case, including boosting awareness in India.

Queensland police said the reward, which was unusually high for the location of a suspect, was justified because of the international nature of the case. 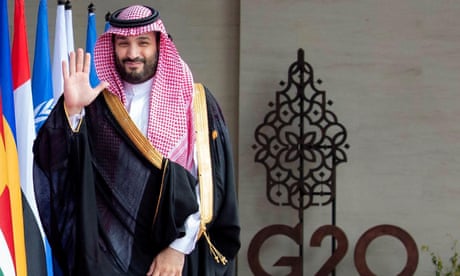 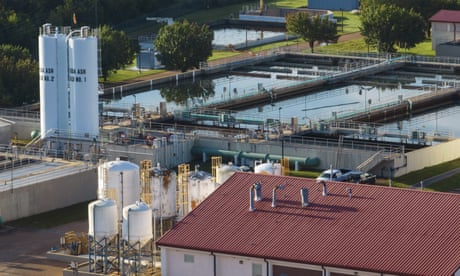