The Saint Lucia Jazz & Arts Festival will return May 5 and run through May 14.

The Saint Lucia Jazz & Arts Festival will return to the Caribbean destination's historic Pigeon Island National Park on May 5 and run through May 14 following a three-year absence due to the Covid-19 pandemic, Saint Lucia Tourism Authority (SLTA) officials announced today.

Pigeon Island's open-air setting will offer attendees an inspiring landscape for the seaside concerts, said officials. Tickets for the week-long series of performances will be available beginning February 15.

Those events will continue in 2023, said Lorine Charles- St. Jules, SLTA's CEO. "This year, we are focusing on creating even more experiences around the destination," she said at Wednesday's briefing.

Community-based events focusing on the local jazz and arts scenes will be held across St. Lucia beginning May 5. Under the theme "Art and the City," visual and literary art, theater and fashion events will be held at the Derek Walcott Square, William Peter Boulevard, Constitution Park, Pointe Seraphine, and Serenity Park, officials said. 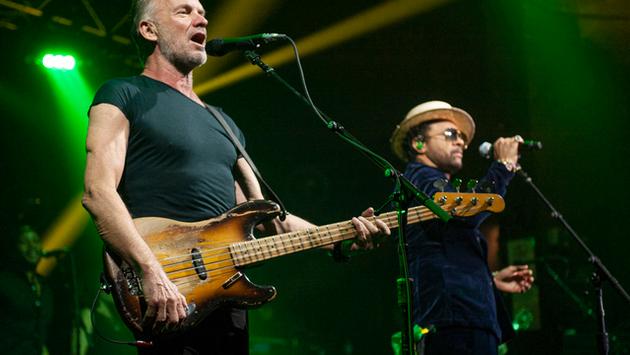 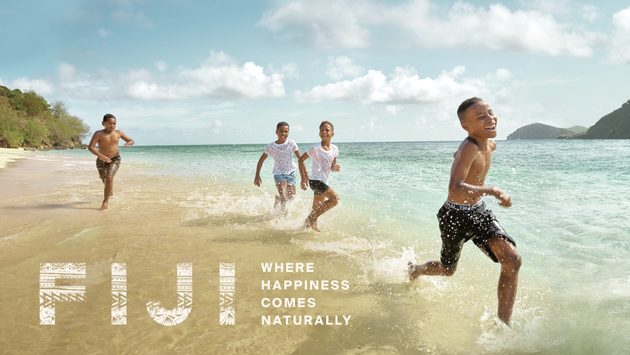